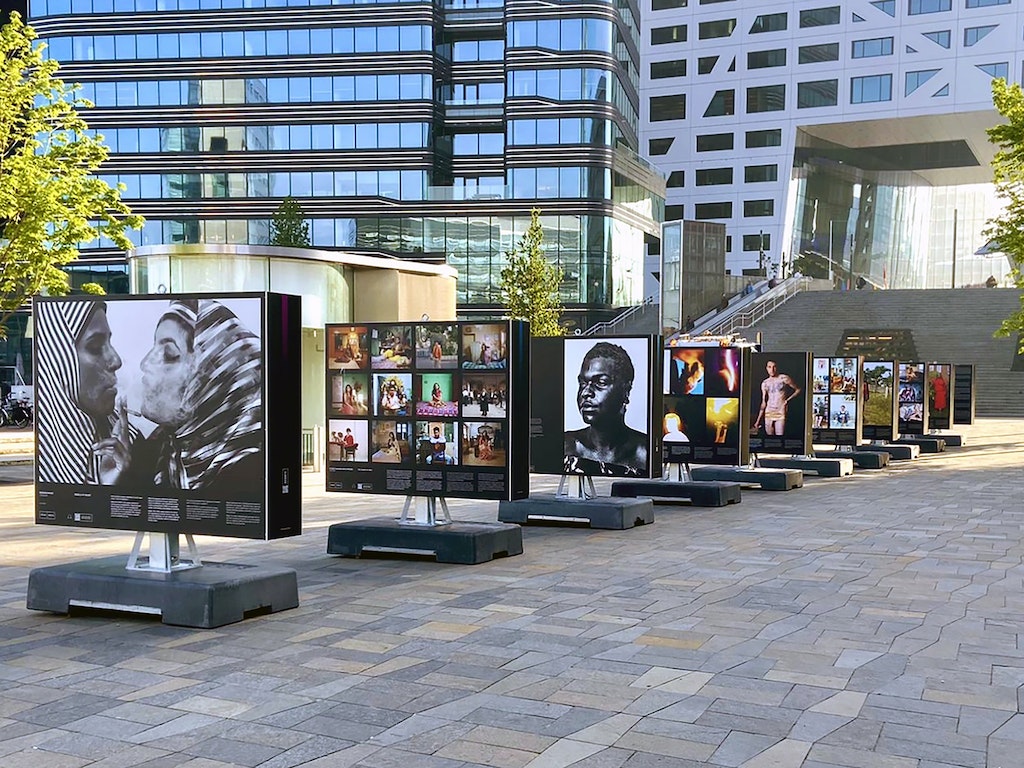 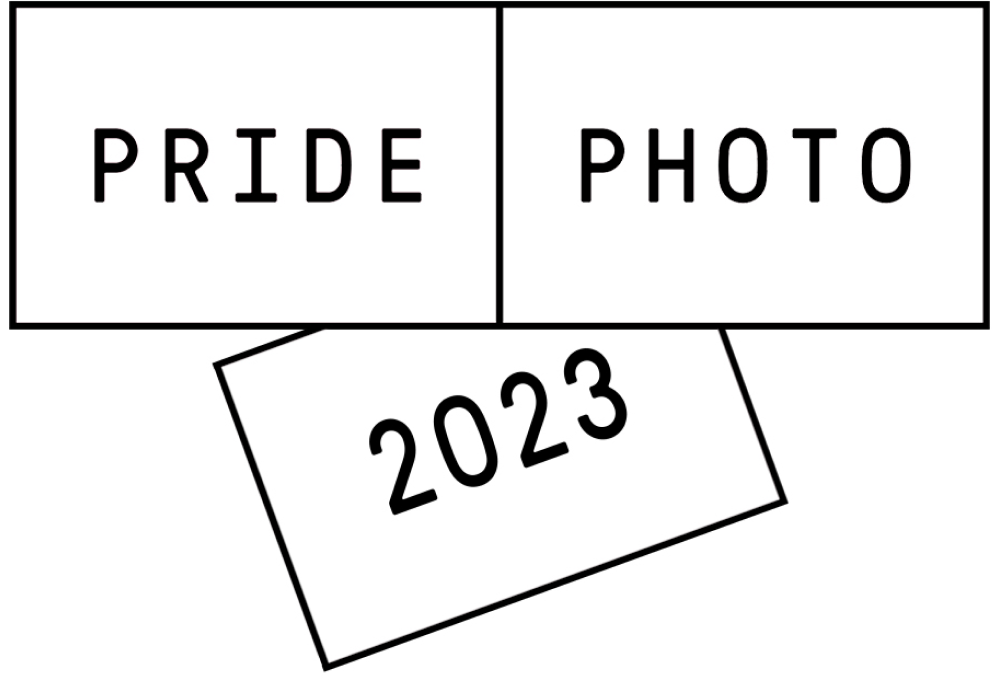 Samira Damato is a former curator and exhibition manager at World Press Photo. Currently she is the creative director of NOOR images, and working as a project and exhibitions manager.

Born in Jordan and raised between Texas and the Middle East, Tanya Habjouqa has earned a reputation for documentary that brings politics and creative vision into the same frame. With a focus on gender, identity, and socio-political issues in the Middle East, there is always a layer of gravitas and an intuitive sense of metaphor beneath her work. Habjouqa takes on a series-based approach, immersed in research and interlaying journalistic, academic, conceptual and documentary practices. In recent years, her projects have been commended by the likes of World Press Photo, TIME, and the Smithsonian. She is a mentor for the “Arab Photography Documentary Program” and teaches workshops internationally.

Sabelo Mlangeni is a South African photographer living and working in Johannesburg, South Africa. He graduated at the Market Photo Workshop in Johannesburg, and is best known for his series Country Girls, which presents an intimate portrait of queer life within the rural areas of Mpumalanga province. His work is held in the collections of the Art Institute of Chicago, the San Francisco Museum of Modern Art, and the Walther Collection.

Yushi Li is a Chinese artist based in London, working primarily in photography. She received her MA in Photography recently and is doing her PhD in Arts & Humanities at the Royal College of Art. Li was nominated as one of the 100 RPS Hundred Heroines in 2019 and was selected as one of the foam talents in 2022. Li has shown her work in different countries and had her solo shows in Malmo, London and Oslo. Her work mainly engages with the question of the gaze in relation to gender, desire and sexuality, culminating in the investigation of the male representation as an erotic subject in light of digital social networks.

Marijn Kuijper (they/them) is a visual artist who takes their personal life as the starting point for their work. Marijn doesn’t care much for labels and refuses to fit into them. Their work is about navigating the patriarchy as a queer person, having a trans body, being a parent in a non-conforming family and having relationships with multiple partners. With their work, Marijn wants to stretch people’s ideas of what is perceived as normal and acceptable when it comes to relationships, family and bodily autonomy.